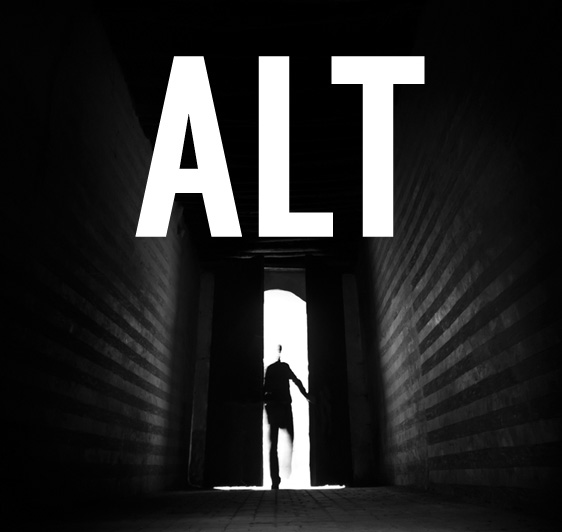 For years, search engine optimizers have included their important keyword phrases in ALT text for images, feeling confident that many of the search engines considered the contents of ALT text when determining relevancy.

The big question is, has this changed?
Yes . . .
None of the Major Engines Considers ALT Text When Determining Relevancy

According to research by expert SEO researcher Jerry West of WebMarketingNow and Search Engine Academy, at the present time, none of the “Big Three” search engines (Google, Yahoo!, nor MSN), considers ALT text when determining relevancy.

West explains, “Over the last six months, we have seen a trend on our testing servers that shows that using ALT text for SEO purposes has not only diminished, but adversely affects the rankings in the SERPs. It is clear that search engines continue to catch up to “SEO tricks” that are intended to improve search engine ranking while damaging the visitor experience. The American Disabilities Act (ADA) has strict guidelines as to wha your site needs to contain in order to be ADA compliant. I guarantee you, they do not look favorably at ALT text that has been keyword stuffed.

“Have you ever witnessed a visually impaired individual use th Web? With a device which reads aloud the contents of a Web page, the impaired individual will be inundated with what I refer to as, ALT Text Sp@m. Sometimes the reader is stuck on one graphic for more than 40 seconds reading all of the keywords that have been stuffed.

According to a Google engineer, what you should do is create an ALT tag that is relevant to the picture, so it gives the user a good experience, including the visually impaired. The ALT text is indexed, but it is down graded in the algorithm. The reason?

“How do we test? I have outlined our testing methodology below,” continues West.

* We have four servers (Two Apache servers, one Windows, one Sun Solaris);

* Each server is located in a different part of the United States;

* Each test server has 16 test domains;

* Domains are matched in pairs for A/B testing;

* When performing testing, one of the domains in the pair is tested while the other remains
constant;

* Due to varying issues within the algorithms, it takes approximately six weeks to see consistent numbers in order to formulate accurate conclusions.

What Does This Mean to SEOs?
Search engine optimizers no longer need to use keyword phrases in the ALT text of images on their Web pages.

However, let’s look at a smarter approach.

I’ve been recommending to my online and offline SEO students for a long time that they needed to use ALT text in the manner in which it was designed to be used by the W3C: to describe the image. Then, they can include the keyword phrase in one or two images on the page, if appropriate.

Continuing with that strategy is still viable. The major engines don’t consider the contents of ALT text nöw, but that doesn’t mean they won’t six months from nöw. Always remembering the “basics” is one of the best strategies to follow.

Other ALT Text Tips . . .
1. Remember that the purpose of ALT text is to describe the image for the benefit of those who surf the Web with images turned off and for those who have the contents of Web pages read out loud to them. The WC3 highly recommends that Web site owners use ALT text to describe images.

2. Use your keyword phrase in one or two instances of ALT text on the page ­no more. Use moderation in everything you do in search engine optimization.

3. Don’t use text that is non-relevant to the image. Don’t keyword stuff. Jerry West adds, “Give the visitor information that is worthwhile, especially for the visually impaired.”

4. “Consider using a description below the graphic. Based on recent test results, this is read often,” states West.

West continues, “Basically, remember to be compliant, not just with the W3C but also with the ADA. It all comes down to intent. If your intent is to fool the search engine into giving you a higher ranking, you are performing ‘grey or black hat’ strategies. Stay on the right side of the path and the engines will bless you.”:)

Remember . . . ALT Text is Just One “Piece of the Pie”
Relevancy and ranking are determined by over 100 different factors. ALT text was just one piece of that pie, a sliver at that.

Don’t ever focus on just one piece of the pie. Always remember the basics ­- the SEO foundation ­- and make sure it’s solid.

If you know you’re weak in one or two areas, you know you have to beef up on other pieces of the SEO pie.

We’ll talk more about the “SEO pie” in future articles. Or, attend our on-location workshops, where the SEO pie is always a topic of conversation.