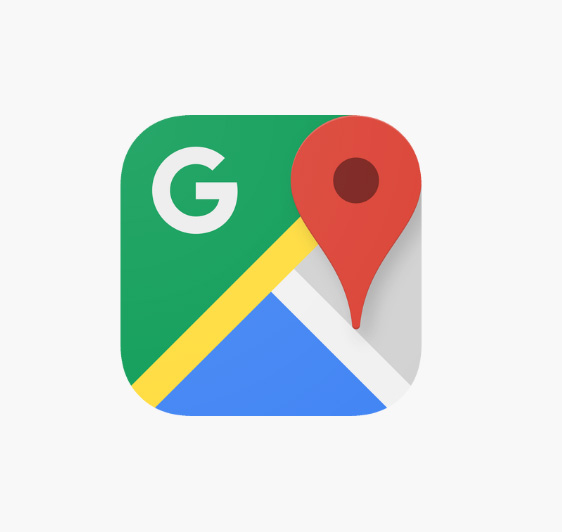 Maps API Version 2 is officially launching! We’re starting the beta-test of the new version that many of you have already been playing with these past few weeks.

Version 2 cleans up much of the API and improves performance and stability in fundamental ways based on the feedback of many API sites. It also includes a number of frequently-requested features, including:

Check out the Version 2 documentation for a detailed usage guide.

In conjunction with this launch, we’ve updated the terms and conditions for the Maps API. In particular, we’ve clarified and updated the two parts of our terms that have troubled developers the most:

We hope these changes will give all of you more confidence in using the Maps API in your larger-scale commercial projects. The changes to the terms and conditions are described on our API Signup page. If you would like to see the differences between the old and new version of the Terms of Use, we’ve highlighted them in red on this page.

Upgrading from Version 1 to Version 2

Given this design, you should theoretically be able to update your Maps API <script> URL to refer to “v=2” instead of “v=1,” and your site will just work. Remember, though, that we’re engineers, not magicians, so things may be slightly more complex in practice. 😉 In particular, we did not preserve many of the undocumented functions – so many sites will have to update their scripts to accommodate this change.

For more information, check out the detailed upgrade guide in the Maps API documentation.

We ask that you try using the new API in the next couple weeks on your development/staging servers and report the issues and bugs you find to the discussion group so we can assess how easy transition will be for most sites. Version 1 and Version 2 will coexist for at least a month no matter how few bugs are reported, and we may preserve Version 1 of the API for longer if people report many or complex transition problems. At that time, Version 2 will become the “default,” and all sites will automatically start using it.