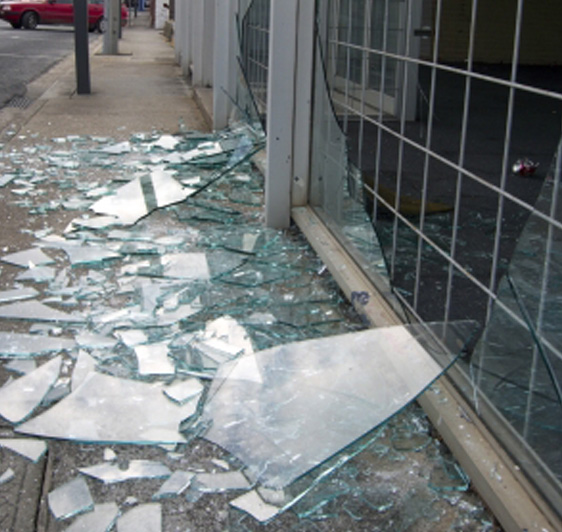 Running ranking reports for clients is a standard part of an SEO’s job. This week I created a position report for a client – one for which we’d made significant gains in ranking for their targeted search phrase – and proudly sent off the report to them before a scheduled conference call to discuss our progress and status.

The client sent an email upon receiving the report saying “There is something wrong with your report – we rank higher than this report claims.” I went back to Google and typed in the search phrases to find rankings exactly where the report showed them the previous day.
I explained to that client that Google has (at last count) nine data centers which serve up search results and that they were getting results from a data center in the Eastern US which showed differing results from results shown to us here in California.

“Take a look at this link where Google datacenter IP addrresses are listed in detail.”

“Here is an overview of a coming update to all Google datacenters expected in February or March of 2006.”

“So you ARE ranking better from your area of the country and that particular data center which returns results to you. Things usually update to match in all data centers, but sometimes you may do better in one data center than in others. If you search from each individual IP address in that list discussed in the forum linked above, you’ll see different rankings and may find datacenters where you rank at the bottom of page two of results.”

You might also search from that new “Big Daddy” data center referenced in that article above, which discusses upcoming Google ranking algorithm changes due soon.

It’s a measure of where you might expect to be when Google moves to that new algorithm for all data centers in February or March. (Of course we continue to work to achieve better results before then.)

This upcoming change in algorithm and the interestingly named server “Big Daddy” were
publicly posted on Matt Cutts blog for beta testing by SEO’s (and other Google Watchers) who read him regularly. (For those who don’t know, Cutts is a software engineer at Google & shares SEO tips on his blog)

Of course this news was a bit much for the client to digest in one chunk and he had little time to read the articles I referenced in my note above, but it was enough to assure him that I knew what I was talking about and explain the differences in my report and his own keyword searches at his end of the country. It’s a bit odd to try to explain to a client “there are different Googles.” Few know or understand this.

Another issue cropped up later in the day when I was doing further research for a different client and found, while we were speaking on the phone, that his results differed from my own on specific query operator searches. We were using the “site:businessdomain.com” query operator and the “allinurl:pick-your-own-URL” query operator to limit search results and got vastly different numbers of results and rankings for the same searches.

The first stunning thing in this example was that we are less than 25 miles apart in Southern California. The second shocker was that I tried simply hitting the “Search” button a second time after getting the first results page and things changed again! All of this happening in a single day makes me believe that some percolating of results is going on as Google eases into an algorithm change.

Perhaps this is not all that unusual, but in seven years of this work, I’ve not seen the volatility noted in January of 2006. Are we about to have a major SearchQuake? Is Google about to split the earth and spew volcanic new results? Stand by for the BigDaddy SearchQuake sometime this month or next.