The Worst Ad Campaigns Ever Seen 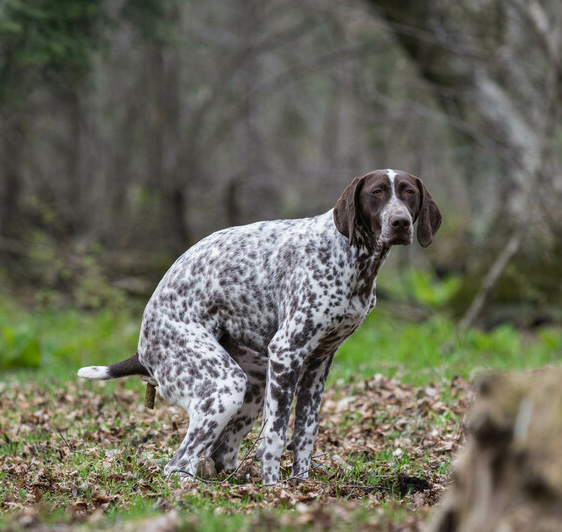 Accentuate the Positive. Forget the negative

I have noticed that there has been a new crop of broadcast media ads that do a miserable job in hawking the clients’ products and services. Let’s take a look at a few of these.

It is already bad enough that the over-sized plastic coated, bobble-headed ‘King’ elicits the gut response; ‘man, that looks creepy’ , now Burger King has chosen to associate underlying messages of death and destruction to their services and food products.

The first ad campaign features urban mom’s hiring a hit man to oust the ‘King’; to make the hit, slow and painful. What does a slow painful (hit) aka (murder) have to do marketing with fast food? Agreeably, the stuff can cause a slow painful artery-clogged death.

The second ad campaign features three mom’s in a mini-van, attempting to ‘run down the King’.
Agreeable, the ‘King’s food may look like road kill from time to time, but what does extreme road rage, aka (murder) have to do with fast food?

This is very, negative and lacks taste. (figuratively)

A couple of bank robbers get nabbed when they take too long stuffing the Force-Flex bag with everything but the kitchen sink. The advertising agency for Force-Flex chose to use a ‘bank robbery’ at the heart of their concept.

This is very, very negative.

A group of people are in a hospital setting. Their mouths are missing and they have to communicate by writing suggesting that their ability to use their mouths was “removed” because they did not eat at a Wendy’s. The advertising agency for Wendy’s chose to use a rehabilitation clinical setting for the heart of their concept.
While rehabilitation can be a positive step in the right direction, a major fast food chain should not pin their branding to rehab.

This is tasteless as well as negative.

Looking through the eyes of a Nationwide representative you see a normal home. Moments later the home is in flames, cars at an intersection start crashing and finally a wedding ceremony is transformed into a funeral. I think this one titters on the line.
Any novice could have rubbed two brain cells together and come up with catastrophic examples of collision and death to brand an insurance agency.

This is lacks total creativity and is negative.

A father and son are window shopping for phones. The son asks his dad when the phones will go on sale. His father retorts, ‘When pigs fly’. At this moment a large pig waddles into the shot – (walking) just as a Verizon sales person puts a ‘red-hot’ sales sign in the window.
I have watched this commercial several times and cannot figure out the concept. For gosh sakes! – The pig is walking and the phones are on sale. Am I missing something here?

This commercial is not necessarily negative, but is ambiguous and confusing.

Panicked office workers run for cover when one of the associates screams. “She’s got a knife.” The knife-wielding worker responds, “she has a knife and fork.” (Because she’s eating a KFC meal, of course). The brainchild of this concept uses killing, mayhem and murder to sell their client’s product.

This commercial is especially insensitive to families who have lost love ones in similar real-world circumstances akin to the recent rampage at Virginia Tech.

This commercial is tasteless, insensitive and extremely negative.

All of these companies and their advertising agencies have broken the cardinal rule in advertising. Never reinforce your branding with a negative idea or concept. A smart ad agency accentuates the positive. Nike, Coca Cola USA and McDonald’s are good examples of running ad campaigns that touch on a positive note.

From a psychological perspective humans tend to bury and suppress bad or negative memories.
So why in the world would a business or company ever consider reinforcing their branding with a negative concept or idea?