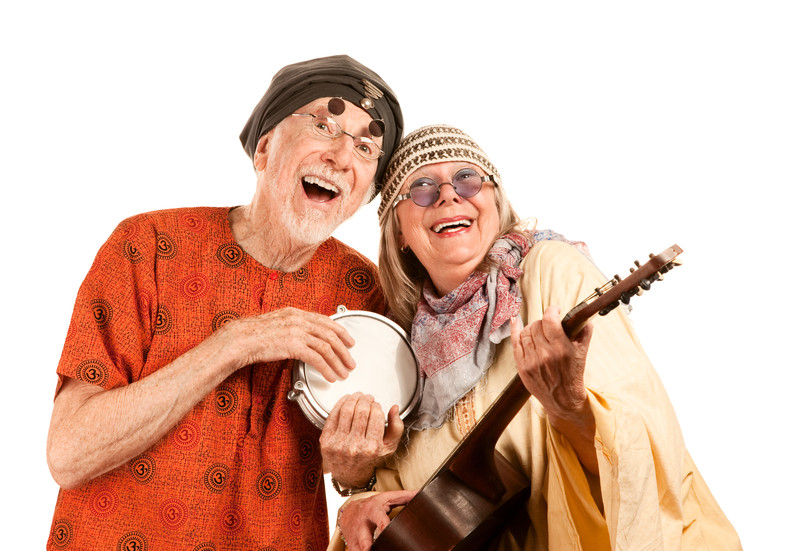 A commercial was produced for E-Trade featuring seniors persons in different work scenarios; DJ spinning records, Lifeguard, Fireman and so on. I get the premise. These are seniors well pass the age of 60 shown in the context of what could happen if you don’t save or in this case INVEST using E-Trade.

Epic fail by the ad agency

This is an epic fail on the part of the ad agency and E-Trade. The ad agency who wrote the spot and E-Trade marketing team should be made to serve as nurses and aids at a senior living center. And. I am not alone in my opinion. Read the excerpt below from a report conducted by the Journal of Advertising History titled, ‘Stereotypes of the Elderly in US Television Commercials From the 1950s to the 1990s’. Unfortunately this has been pervasive in current advertising campaigns.

Portraying the elderly through negative stereotypes

Critics have charged that American advertisers have often portrayed the elderly through negative stereotypes. These negative portrayals, they suggest, not only offend elderly consumers but also contribute to ageism. This study examined whether American advertisers have indeed used a great deal of negative stereotyping of the elderly as the critics have suggested. Employing a concept of stereotypes found in cognitive psychology, the authors examined trends in the portrayal of the elderly in television commercials produced in the United States from the 1950s to the 1990s. more.

You don’t have to make fun of seniors to sell a product. There is nothing clever about this concept; and clearly demonstrates a lack of respect.