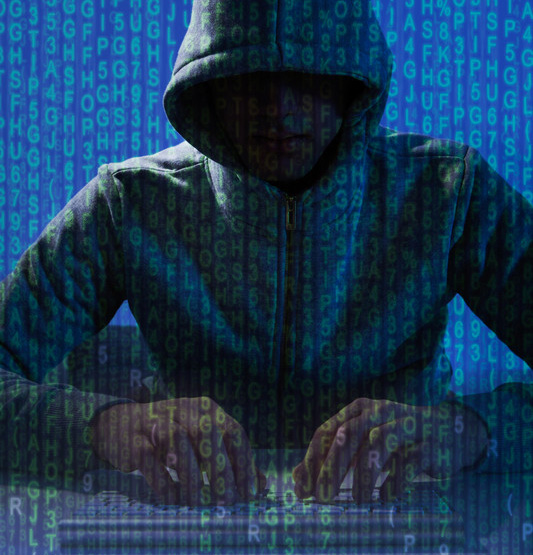 News reports of hacking and ransomware are a daily occurrence. Moreover, this is just the tip of the iceberg. In otherwords, daily website hacking is not reported in the media and many private companies do not report ransomware attacks.

Furthermore, many of the SAS hacking safeguards are failing to thwart hosting server intrusions. For example malware prevention services, SITELOCK and SUCURI are seeing a 75% increase in successful web hosting intrusions.

To best understand why this is happening we need to look back to a critical data leak that took place in 2013.

On May 20, 2013, Snowden flew to Hong Kong, where he was staying when the initial articles based on the leaked documents were published, beginning with The Guardian on June 5. Greenwald later said Snowden disclosed 9,000 to 10,000 documents.

Edward Joseph Snowden (born June 21, 1983) is a former computer intelligence consultant who leaked highly classified information from the National Security Agency (NSA) in 2013 when he was an employee and subcontractor for the Central Intelligence Agency (CIA).

In the summer of 2016, the Shadow Brokers (TSB) hacker group first appeared. They published several leaks containing hacking tools, including several zero-day exploits, from the “Equation Group” who are widely suspected to be a branch of the National Security Agency (NSA) of the United States.

In 2021 The security firm Check Point revealed that it had discovered evidence that a Chinese group known as APT31, also known as Zirconium or Judgment Panda, had somehow gained access to and used a Windows-hacking tool known as EpMe created by the Equation Group.

The consequences of NSA hacking tools having been revealed online

Some of the most powerful espionage tools created by the National Security Agency’s elite group of hackers have been revealed, a development that could pose severe consequences for the spy agency’s operations and the security of government and corporate computers for years. A cache of hacking tools with code names such as Epicbanana, Buzzdirection, and Egregiousblunder appeared mysteriously online over the weekend, setting the security world abuzz with speculation over whether the material was legitimate.

According to former NSA personnel who worked in the agency’s hacking division, the file appeared to be real, known as Tailored Access Operations (TAO). “Without a doubt, they’re the keys to the kingdom,” said one former TAO employee, who spoke on the condition of anonymity to discuss sensitive internal operations. “The stuff you’re talking about would undermine the security of a lot of major government and corporate networks both here and abroad.”

Said a second former TAO hacker who saw the file: “From what I saw, there was no doubt in my mind that it was legitimate.”

Website hacking or taking control of firewalls to control a network

The file contained 300 megabytes of information, including several “exploits,” or tools for taking control of firewalls to control a network, and several implants that might, for instance, exfiltrate or modify information.

The exploits are not run-of-the-mill tools to target everyday individuals. They are expensive software used to take over firewalls, such as Cisco and Fortinet, that are used “in the largest and most critical commercial, educational and government agencies around the world,” said Blake Darche, another former TAO operator and now head of security research at Area 1 Security.

The software apparently dates back to 2013 and appears to have been taken then, experts said, citing file creation dates, among other things. “What’s clear is that these are highly sophisticated and authentic hacking tools,” said Oren Falkowitz, chief executive of Area 1 Security and another former TAO employee. Several exploits were pieces of computer code that took advantage of “zero-day” or previously unknown flaws or vulnerabilities in firewalls, which appear to be unfixed to this day, said one of the former hackers.

The disclosure of the file means that at least one other party — possibly another country’s spy agency — has had access to the same hacking tools used by the NSA and could deploy them against organizations using vulnerable routers and firewalls. It might also see what the NSA is targeting and spying on. And now that the tools are public, as long as the flaws remain unpatched, other hackers can take advantage of them, too.